System integration is becoming a very common buzzword, and everyone wants it. But what does it mean, and why should we build your next system integration? We hate monkey work, who doesn't? The manual process of moving data from one place to another, worn-out shortcut keys and user errors - we can remedy that. System integration is about getting two or more systems to speak the same language and exchange data. If you have two systems that need to talk to each other, or tasks that need automation, then we are ready with advice and a possible solution.

There are many systems for running businesses. They make everyday life easier, streamline our work and help secure better quality. The digital tools help to automate manual processes, so we have more time and profit to focus on what we do best. The ERP system keeps track of finances and resources, the CRM system keeps track of customers, and the project management tool keeps track of the tasks of the day.

Many systems solve many different tasks, but in some cases, they introduce new tasks. It can be several different systems that need to be synchronized with each other, existing manual processes that need to be merged into a new system or something completely different.

Express is a JavaScript framework used to build applications on a server - e.g. APIs.
Express
JWT (JSON Web Tokens) is a tool and an open standard for secure communication between multiple parties.
JWT
GraphQL is a language used to retrieve data through an API. It allows complex queries and allows you to query specific data so that you only retrieve what is needed in the specific query.
GraphQL
FastAPI is a very fast framework written in Python that is used to build APIs.
FastAPI 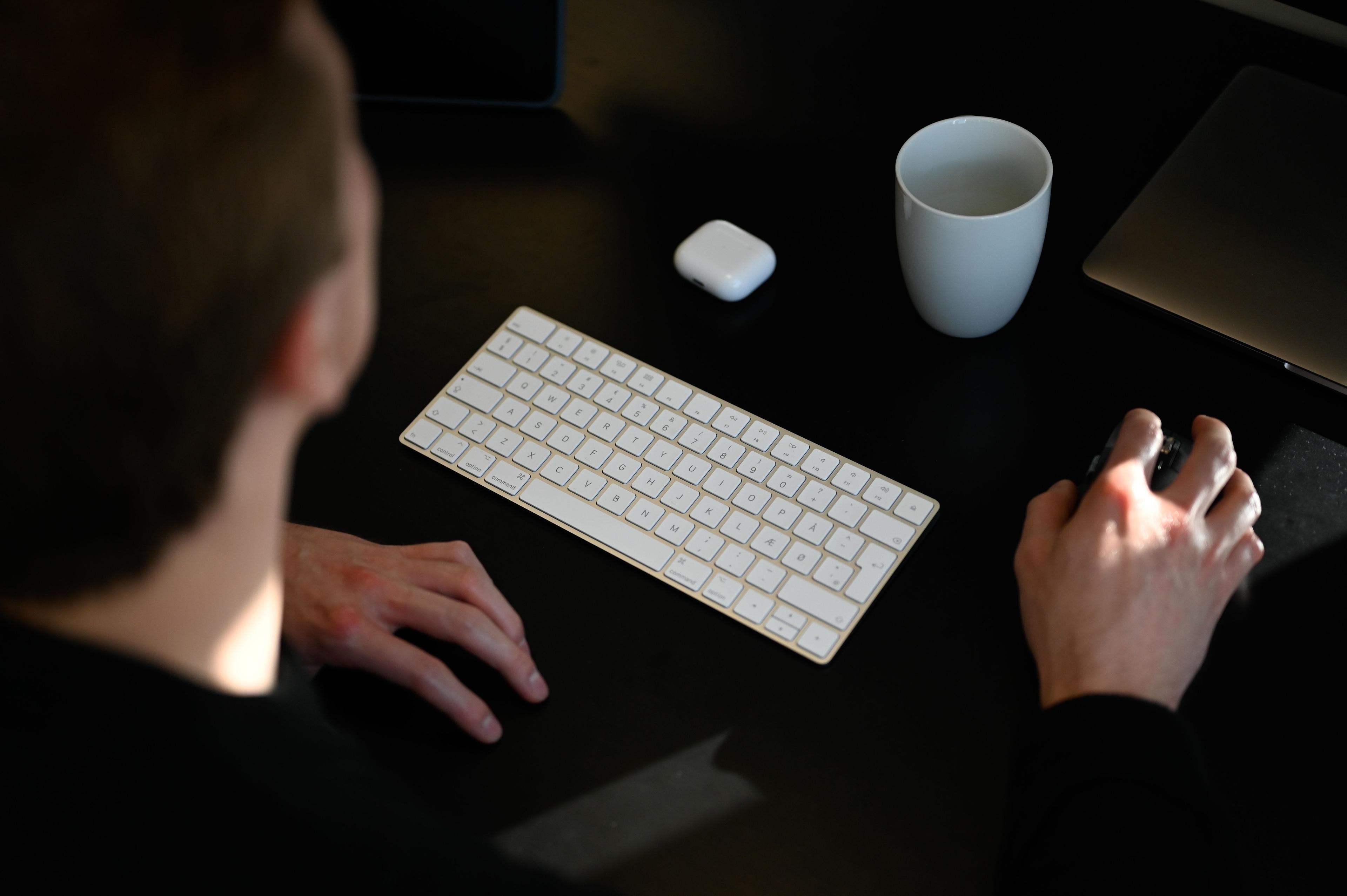 There are several different scenarios where system integration can help optimize your digital infrastructure or general workflow. It can be anything from help with administrative tasks and bookkeeping to data collection such as measurements and documentation for craft tasks. Maybe you have a webshop and want to register orders automatically in your ERP system - e.g. from WooCommerce or Shopify to E-conomic or Dinero. Maybe you have a website that needs to be integrated with your email marketing software - e.g. from WordPress or Strapi to MailChimp or HubSpot.

We have developed several integrations with different purposes. Among other things, we have contributed to migrating from Microsoft C5 to E-conomic, we have built an integration to Ordrestyring.dk, and we have set up integration between Shopify and MailChimp. If you have an idea for a process you want optimized or two systems you want to integrate, do not hesitate to
contact us - then we will find a solution.

It is important that all systems run smoothly. We do not like long waits, and the same goes for customers. Reliability plays a big role, and while speed is important, uptime is of great importance to the business. Unplanned downtime can have a major impact on cost and reputation. According to a study by Gartner, the average cost of downtime is around $ 5,600 per minute. This is based on larger companies, while an estimate for smaller companies ranges from $ 137-427 per. minute on average. The following can be used to calculate cost per. minute in case of breakdown:

In addition to costs in the form of lost profits, crashes can have major consequences for startups and small businesses in the form of bad reputation. We run most of our services in containers in Kubernetes, which have built-in health checks on both the servers and the containers that run on the servers. In addition, we can replicate services and scale both vertically and horizontally at high traffic on e.g. an API or a website / webshop. Otherwise, we make use of serverless functions, where server performance is scaled up and down based on the number of requests - automatic scaling not only reduces costs, but also contributes to environmentally friendly software.